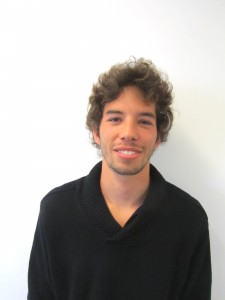 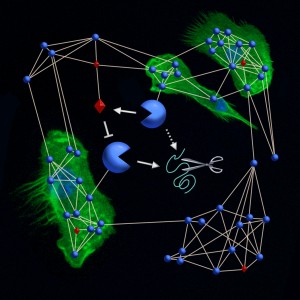 I am interested in the workings of systems, in particular biological systems. I believe that, in order to understand the complex, systems-like behavior of organisms, computational integration of data has to go hand in hand with biochemistry for data generation and validation. Aiming to combine these approaches, I try to characterize the “protease web”, a biological network of proteases and protease inhibitors active in- and outside of human cells. Through this network, proteases can alter the activity of other proteases in vivo and thus influence cleavage of a large number of indirect substrates in addition to their direct substrates. I use graph modeling and data-mining to analyze this network and to compare it to other networks of proteins or genes. To enable biochemical validation, I aim to predict testable proteolytic pathways in vivo, through the analysis software PathFINDer, which is implemented as part of our TopFIND database. Building on the protease web analysis, I am also interested in facilitating general analysis of proteomic data, in particular protein termini (e.g. through the program TopFINDer).

Global (network-like) interactions between proteases and their inhibitors

Analysis and interpretation of protein termini (the terminome) 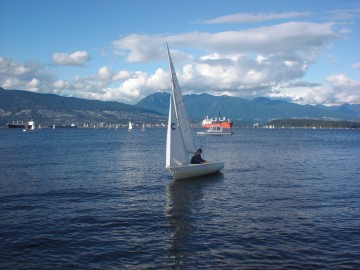 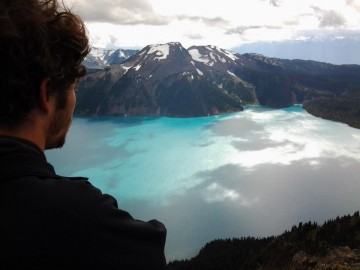